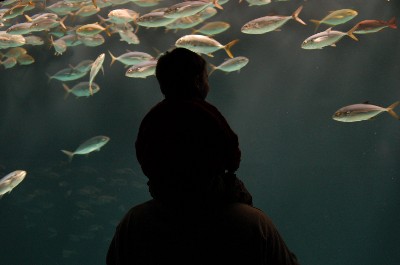 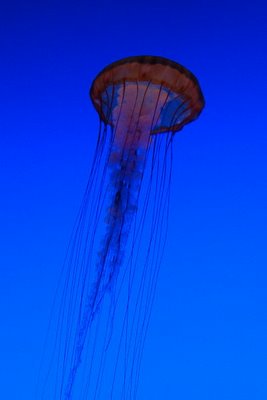 It's been quite a while since I updated, so of course there is a lot to be said. These photos are from our trip to Atlanta and the new Georgia Aquarium. It was fun, but I do suggest waiting until its popularity has died down a bit and go on a Monday or Tuesday. There were way too many people in that place for me. 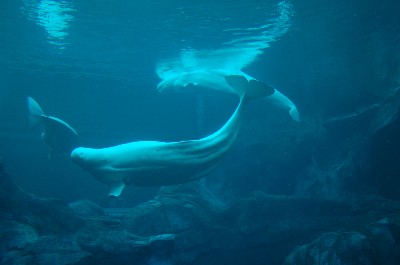 It was fun to see all the cool fish, and there were some places where you could touch things like rays, shrimp, starfish, and crabs. There were huge aquariums with all sorts of fish and even some baluga whales. I was happy to have my new camera so that I could actually get some shots in the low light, but I was still having trouble. I realized later that I hadn't thought to change the ISO. It was still on 400 which is like having 400 speed film. I could have played with that, but I admit I am definitely still in the beginning stages with this whole SLR thing. Anyway, enjoy the photos. I have so many that I want to share. 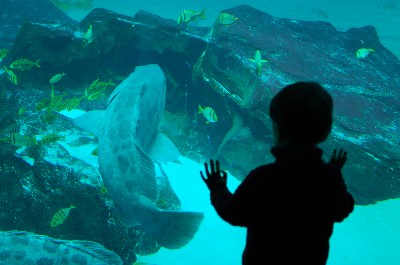