Superman can even catch a fish...

Well, it's not likely it will happen while Jonathan is in control, but Justin did catch a fish on the Superman pole before we left last week. Jonathan is content with reeling the line in over and over. He decided it was a race. We tried to tell him this was not a good way to actually catch a fish, but he didn't seem too worried. He especially liked the sparkly worms and lizards. Don't worry. I wouldn't let Justin give him a big hook. That was, however, more for my safety than for his! 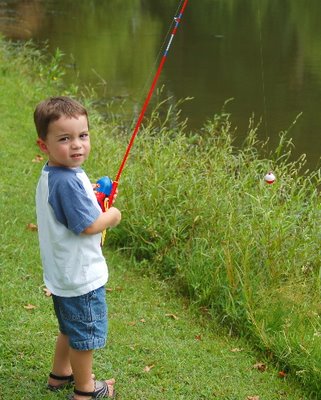 I forgot I had a few pics on my camera from last week, and I knew some of you would want to see when I found them. These are especially for Grandma! 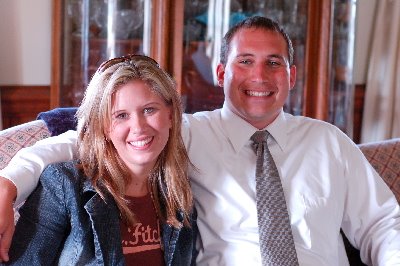 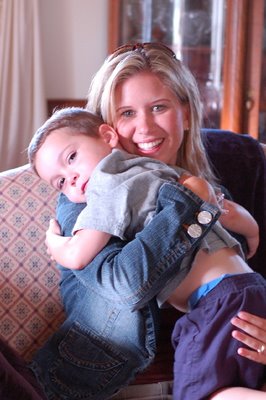 Posted by Crystal @ A Well-Feathered Nest at 6:04 PM