Sometimes it's fun just to get away for a little while. So, in the spirit of adventure, we packed up our stuff and headed to the Outer Banks to camp last night. We made the 2 1/2 hour trek to Bodie Island and registered at the national park campground. It was such great weather, but Jonathan was shivering after he got out of the water to play in the sand. He didn't so much like having to climb the dunes to get to the beach at first, but we eventually found where the slightly flatter paths were.


I think he had fun. He spent a good part of last night teaching Jerry bear all sorts of things and playing in the tent. I think he really enjoyed playing in the water a lot, too. He especially liked that last night after sunset when he could walk on the beach with the flashlight and the water felt warmer.
This was definitely something worth doing. Just hope you don't get people coming into the site beside you at 11:00 who have a difficult (that's putting it mildly) time setting up camp. Let's just say there was much debate, but in the end Michelle usually seemed to be right. We almost expected to see a palace erected in the neighboring site when we awoke this morning.
Otherwise, we had an excellent trip, and Jonathan enjoyed himself. He was just a little uncooperative in the photography area, but he usually is. Take a peek! 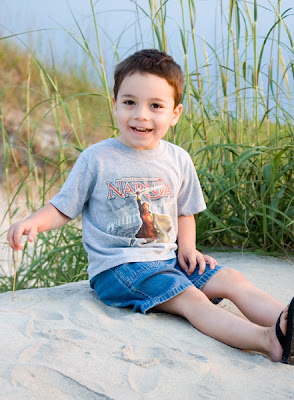 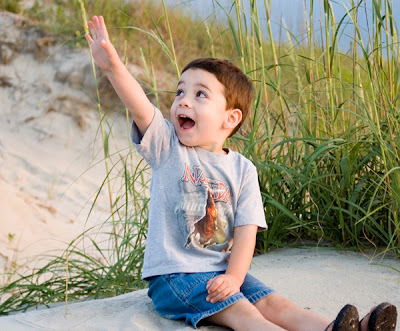 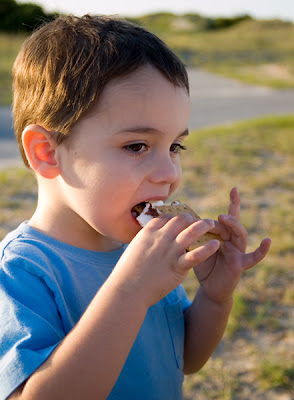 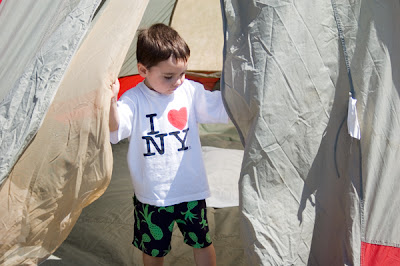 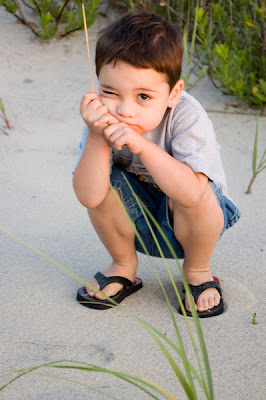 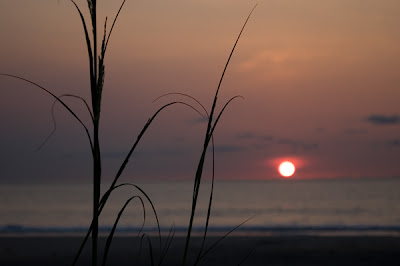 Posted by Crystal @ A Well-Feathered Nest at 1:50 PM