It's what has kept me away. We've been busy with the usual holiday festivities, the after-holiday clean up, and all that fun stuff. But we've also had little things here and there eating up our time. It's nice to have so much fun over the holidays, but in some ways it makes things crazy because there is just as much to be done around the house and at church if not more than usual.

I did figure out the dryer situation, and thankfully, it was a rather inexpensive fix since Justin was able to buy the part and put a new one on himself. I wish I could say the same for the car, but at least we finally found out what was wrong with it, and it's fixed now.

There have been lots of new toys, taking down of decorations, rearranging of furniture, funerals, new babies, half-birthdays, bargain shopping, new year celebrating and planning, doctor's appointments, coughs and sniffles, visits, Wii playing, and general getting back into the swing of things. Things are finally settling back down, and we're off again in a few days to finish up family celebrations. I hope my sister won't burst a blood vessel if I don't post regularly, but I'll promise to update my blog every time she updates hers.

I actually just got around to getting the photos off of my camera this morning, so I'll share a few scenes from my absence. 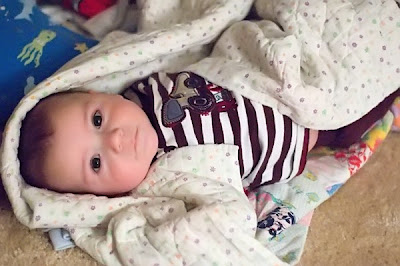 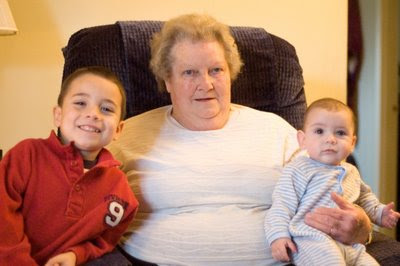 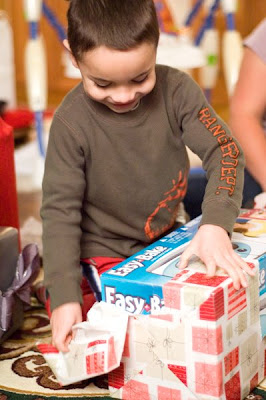 Posted by Crystal @ A Well-Feathered Nest at 2:02 PM

Email ThisBlogThis!Share to TwitterShare to FacebookShare to Pinterest
Labels: everyday, holidays and celebrations