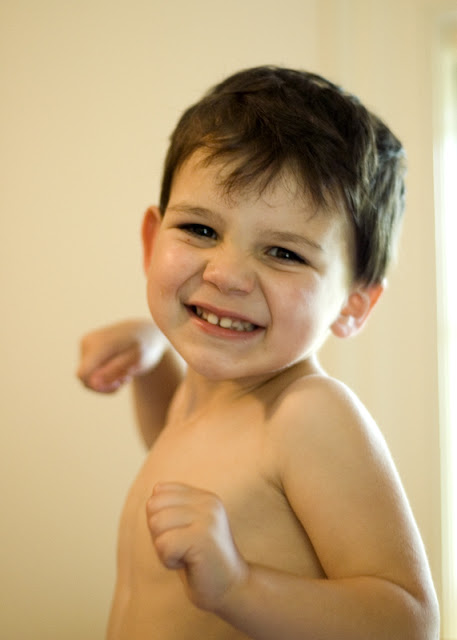 As we were driving in the van a few days ago, the conversation turned to possible careers my almost-8-year-old might have when he grows up.  He spent most of the time describing how taking martial arts lessons now (He doesn't, but he wishes he did.) would help him later in various careers where he might have to fight off bad guys. 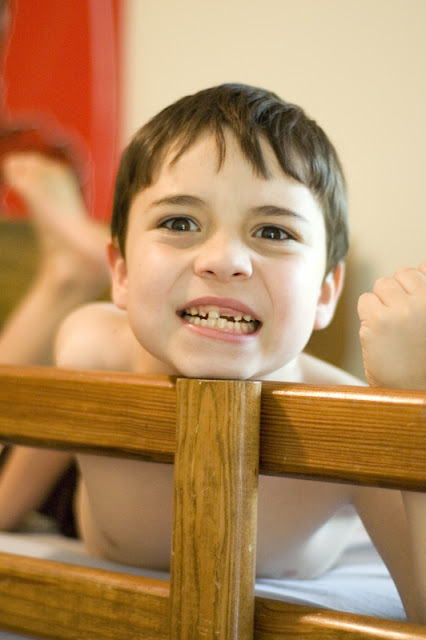 We argued that we shouldn't ever want to hurt someone if we don't have to from many different angles as his ideas evolved.  He wanted to know about situations where someone might be trying to kill him when I bluntly said that (despite what he may have seen in movies) very few people are ever in a situation where someone is actively trying to kill them.

He responded, "But it's usually the best people in the world that people are trying to kill."

I guess he has a point. 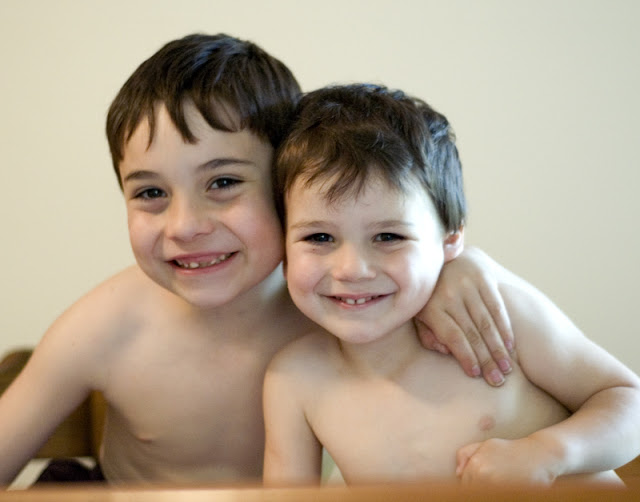 Posted by Crystal @ A Well-Feathered Nest at 3:57 PM