In which I tell you about my failure... 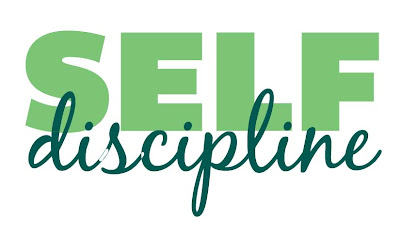 Some things are just plain hard. Self-discipline is hard, but I guess that's why it's called "discipline."

I ran a 5K in February, and I would have to say that, physically, that was definitely the hardest thing I've ever done.  I was nervous about it, but I wasn't nearly as frightened as I should have been by the "rolling hills" in the course description.  Do you remember my goals? Well, I attained my goals.  Y'all, there were times I seriously thought I might not make it.  The hills were KILLER, but I was determined to run the whole race.  Well, my run is probably a jog, but it's all relative, right?

I finished the race.  I ran the whole way.  I did not die or collapse.  I did not puke, although I thought I might.

I even set a personal record in spite of the crazy hills.

It HURT.  And I was sore for days.  I tried to pick it up on Monday, and my leg hurt, and my hip hurt, and I knew I needed to rest.  But I rested too long.

In the midst of musicals, training sessions, conferences, board meetings, information meetings, and church activities, we were home very little.

I quit.  And I gained a little weight.  So now I'm trying to get back on the wagon.

In the midst of this whole experience, doing things I've never even tried to do in the past, I keep thinking through the passage in 1 Corinthians 9 where Paul talks about the runner and the race.  I'm sure that doing physically hard things has helped me to better understand this striving to be disciplined, and I think the physical striving can help to strengthen the spiritual striving.  That's what I often think about as I'm running--doing hard things and growing in self-discipline.  Each hard thing is a choice, and spiritual discipline calls us to make a host of hard choices on a daily basis.  But I digress...

Our schedules have lightened a bit.  I'm backing way up in the Ease into 5K program to get back to where I was.  I am determined not to give it up totally, but I don't think I'll ever consider myself a real runner, either.  I'm just a person who needs to do hard things sometimes.
Posted by Crystal @ A Well-Feathered Nest at 8:56 PM