This Crazy, Huge Idea of Mine

I have come to accept the fact that I have limitations, and that I can't do it all.  I'm really OK with that. But every once in a while, as I'm browsing Pinterest and stuffing my boards full of inspiration, I get the itch to take on a project.  My thoughts run wild.  Usually, it isn't long before I come back to reality and either modify the idea or give up on it for now.  This crazy notion, however, took root and has been growing bit by bit over the last several months. 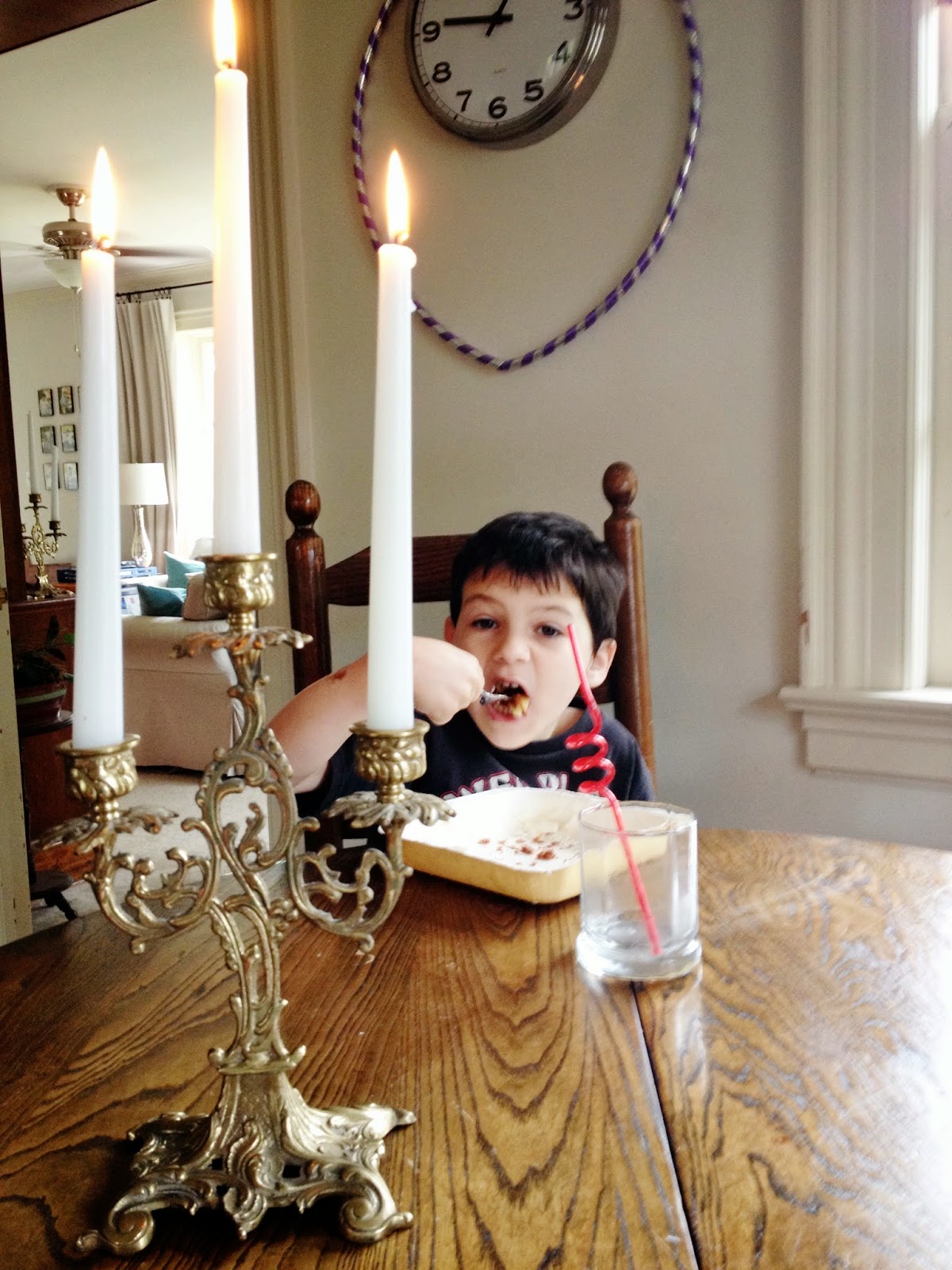 He has no clue that the candlestick is really a decoration for his birthday party.

I am certain that I would never have committed myself to follow through on this one if it hadn't come early enough for me to work on it a little at a time for months on end.  My husband regularly laughs at my craziness as I attempt to squeeze projects into secret moments and keep them hidden.  You see, we're planning a big birthday surprise for our crazy boys, but it's hard to keep a surprise from people who are always with you.  It's been interesting to see how much I can sneak right under their noses, though.

Typically, we keep birthdays small and focus on family or maybe a few friends from our church.  I think that makes it easier to plan a surprise party.  I'm not going to spill all the beans just yet, but I definitely want to share along the way as I finish things up during the next several weeks.  I've been collecting so many ideas, and sifting through them.  I'd like to share which ones work for me as well as the new ideas I've come up with. 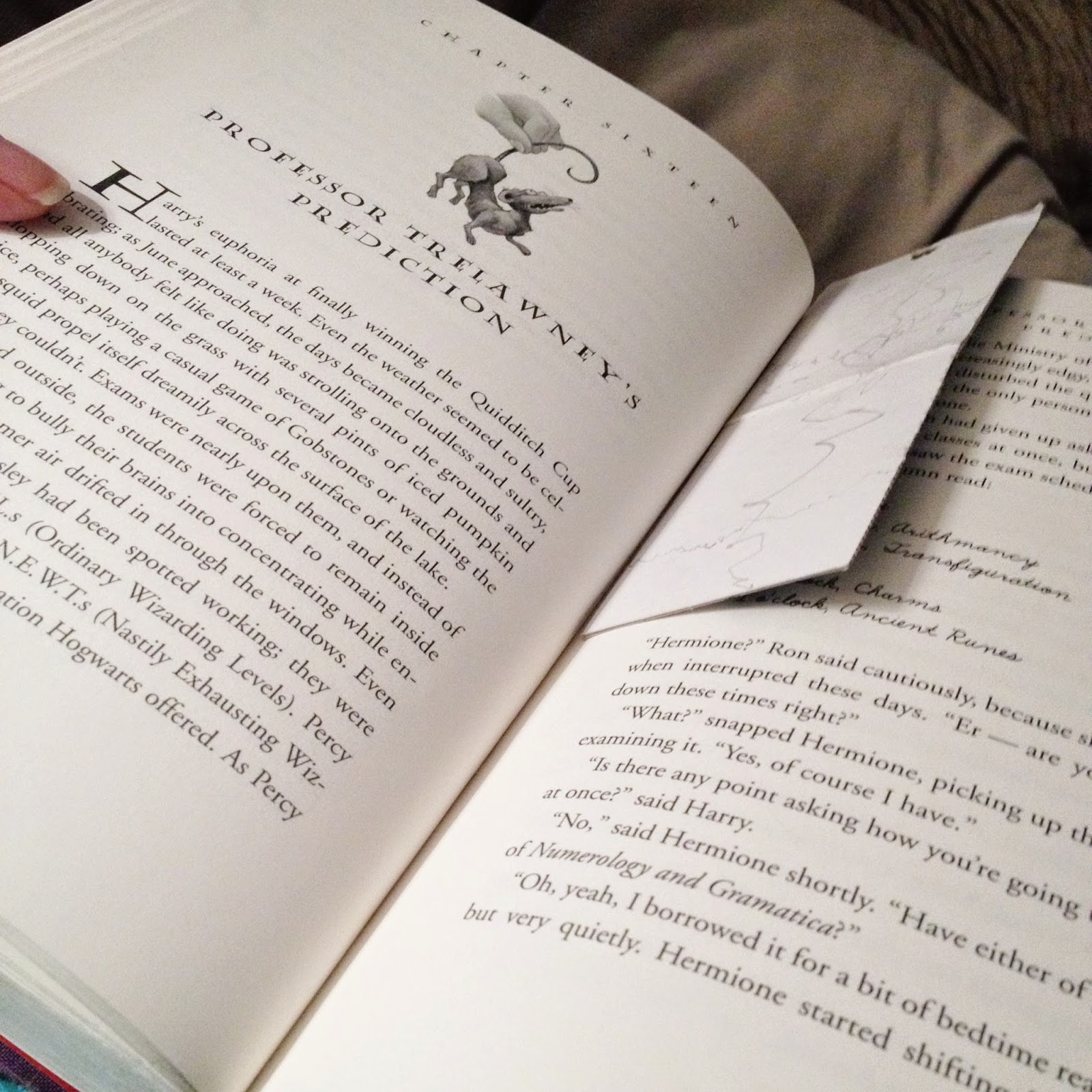 Phase one of it all has been reading through the Harry Potter series with the little guy.  Jonathan (10) has read through them all several times.  He's actually jumped ahead of us this time because he just can't wait to keep going.  But Benjamin is still 5, and we're reading them aloud to him to get him even more excited about it all.  We started with the first book at the beginning of February, and we're just beginning the fourth book (The Goblet of Fire).  My goal is to finish them by the end of the year--not before their party.

My hope is that I will be able to collect thoughts here about the plans and to share some of the printables I've made for our decorations as well as my favorites I've found all around the web. Invitations should go out in the next week, so it's going to begin coming together soon! 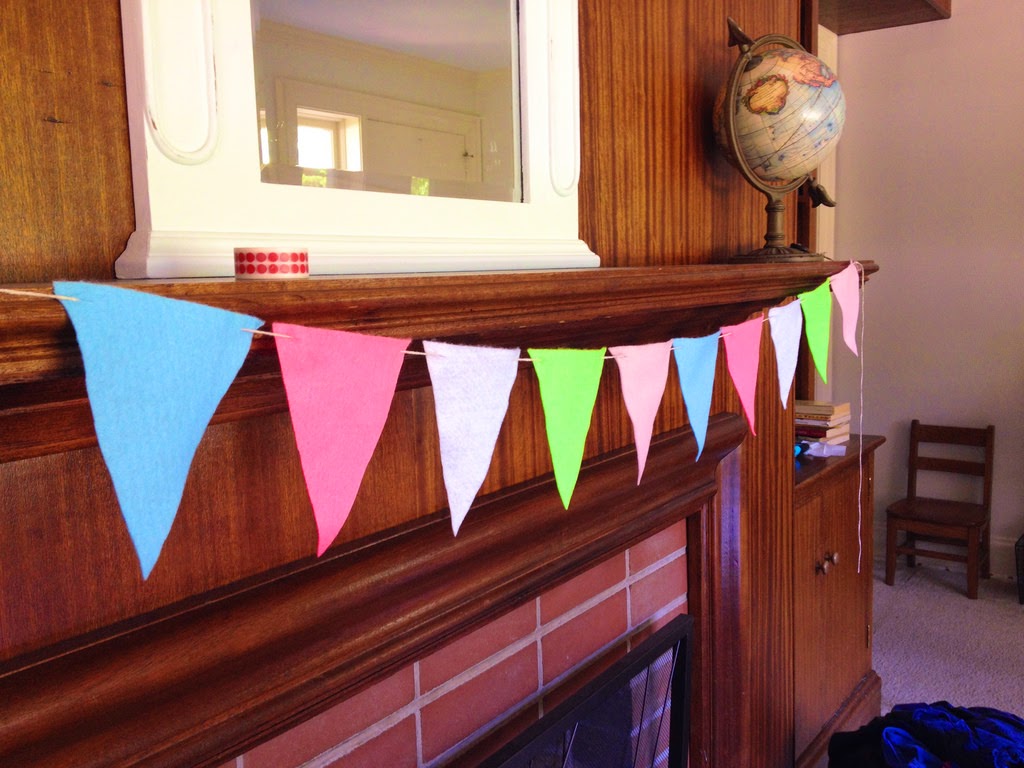 I committed to begin working early, so I would be less likely to become overwhelmed or disappointed right before the party.  I also committed to making the best party I can without spending a ton of money or taking on any ridiculously complicated projects.  I think I've found a good balance, so I can't wait to share it all with you.

Posted by Crystal @ A Well-Feathered Nest at 5:12 PM