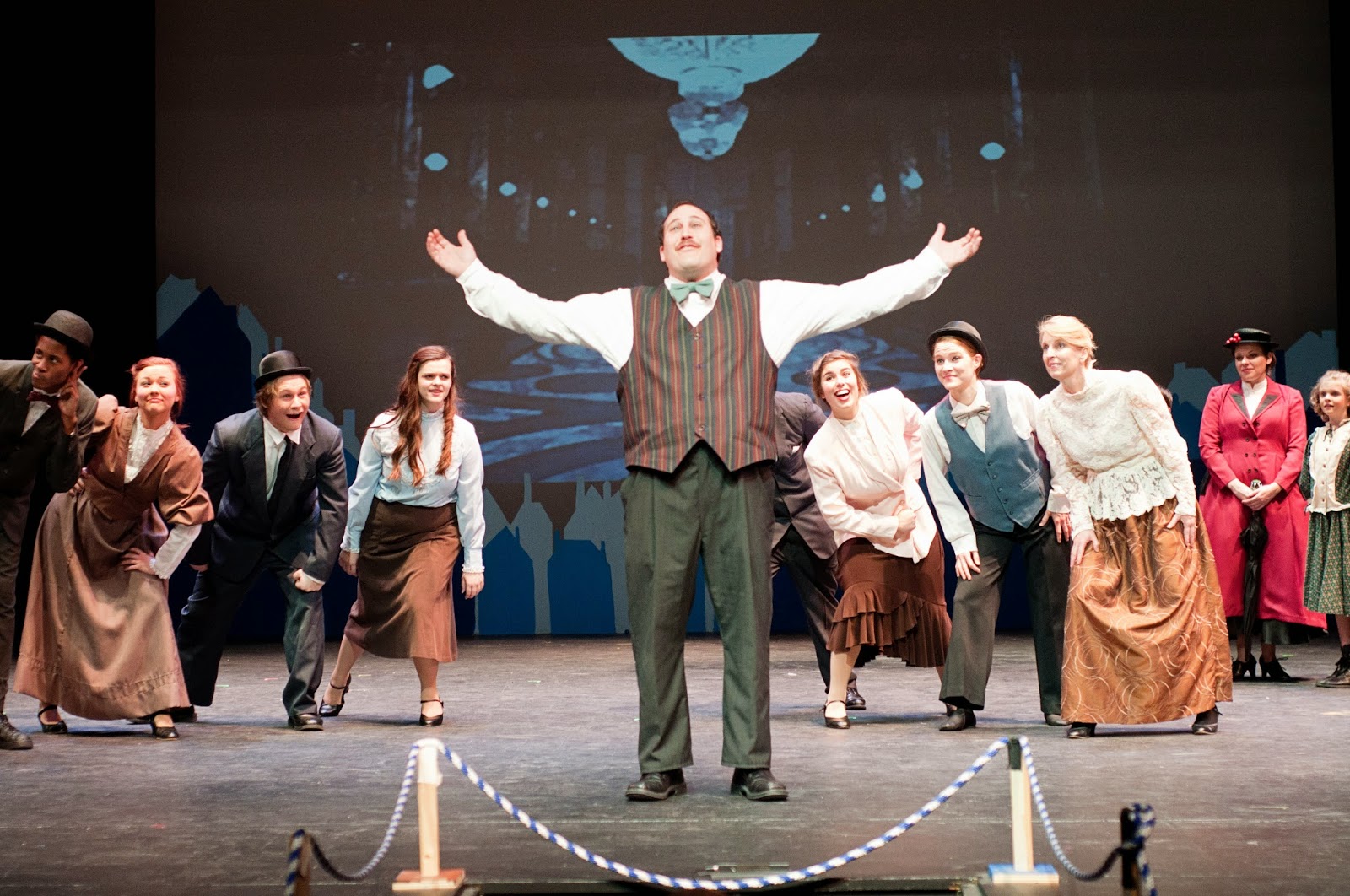 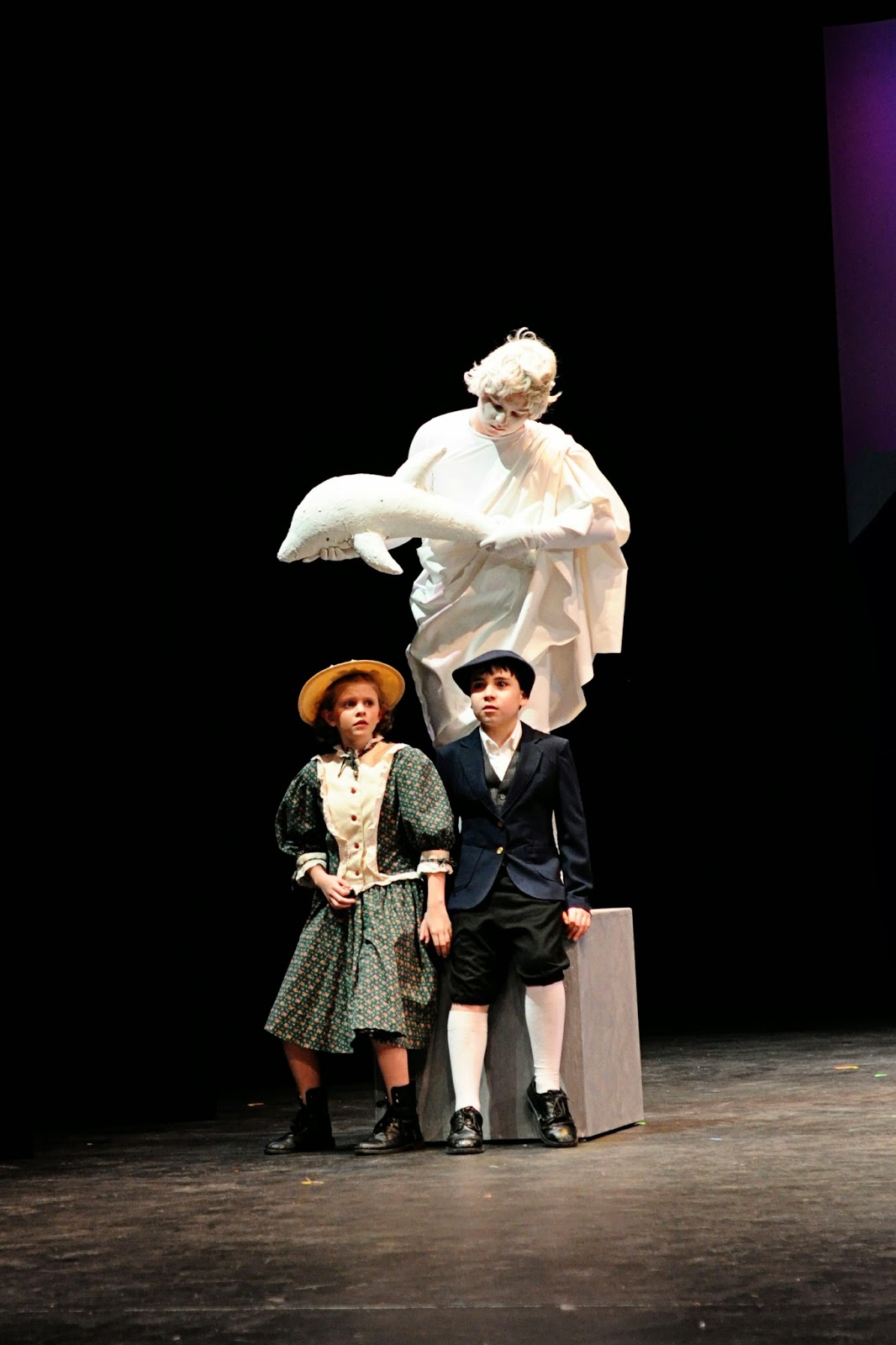 Our family has just finished up a tremendously busy season.  We went from having an unusually calm fall to a totally CRAZY winter.  My oldest son and husband enjoy participating in community theater.  They weren't able to participate in A Christmas Carol this year because of the timing of our December vacation, but they jumped back in feet first with our city's production of Mary Poppins.  As Mr. Banks and Michael Banks, this was definitely the most time-consuming project either of them has been involved with.  It was an amazing thing to see on the stage.

By the end of March, we were up to our eyeballs in practical preparation for the coming school year, finishing up the current school year, and other bits and pieces of things that had been neglected during the crazy season.

I struggle for balance.  I am a very project oriented person, so continually plugging away for weeks and weeks without seeing much big-picture progress is hard.  I've spent the last several weeks attempting to give some order to the madness. 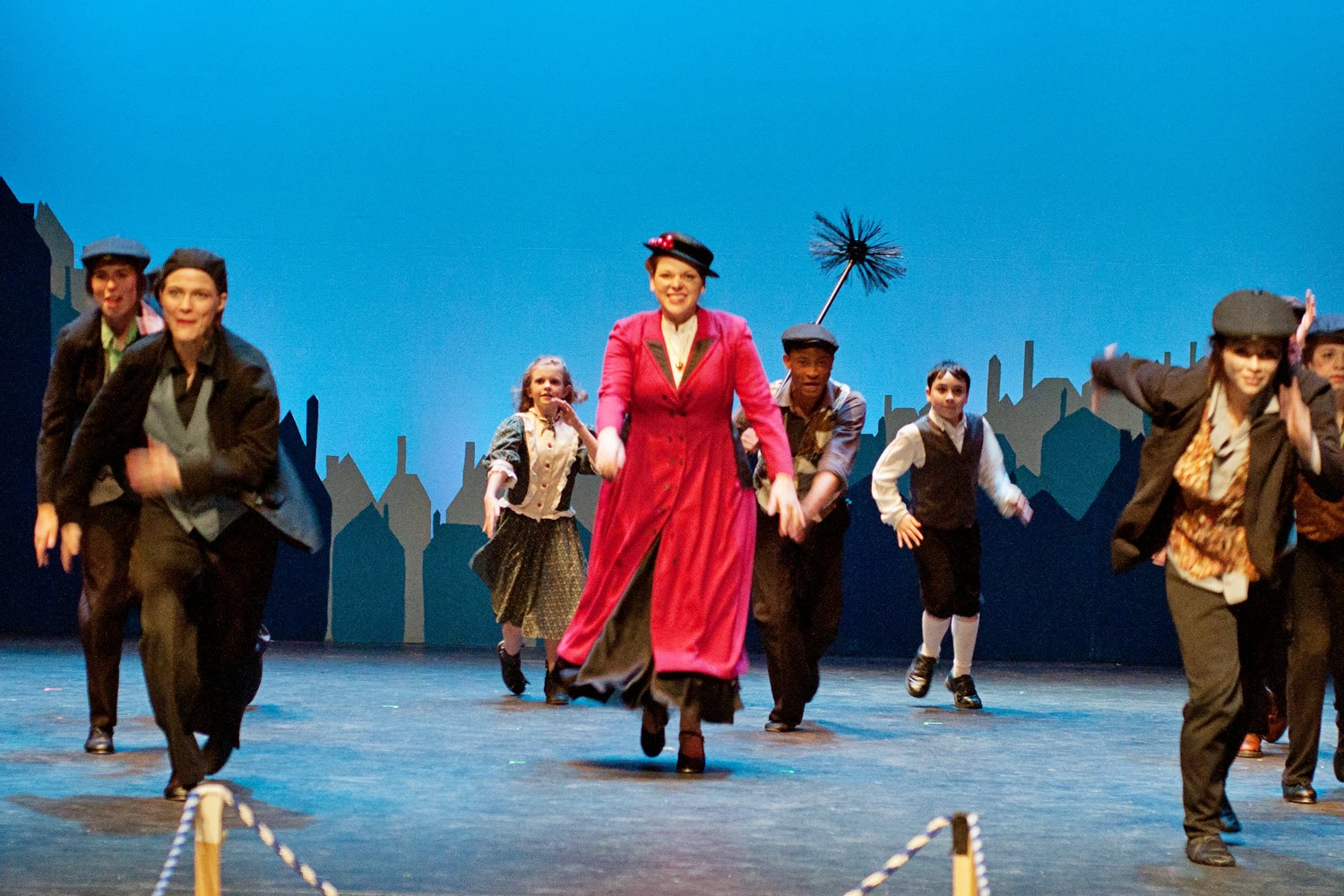 One of the projects I've taken on in the last several months is designing printables for The Dating Divas.  Their stuff is all over Pinterest and the internet, so you may have seen a post of theirs at some point.  I love their mission to help married couples keep their romance a top priority, and I've really enjoyed collaborating with the Divas to create some fun printable designs.  These Mix CD envelopes, Popcorn Bar Decorations, and cute Our Story prints are among the items I've designed for them in the last several months.

In my quest for balance, I had to make some decisions about the shop.  In the end, I opted to replace my planner designs with undated versions of each one.  The main reason for this is that it takes massive amounts of time to update the dates on multiple planner formats each year.  By offering undated versions, they will be usable for years to come, and I can free up time to work on new designs and projects like these fun new editable Responsibility Charts. 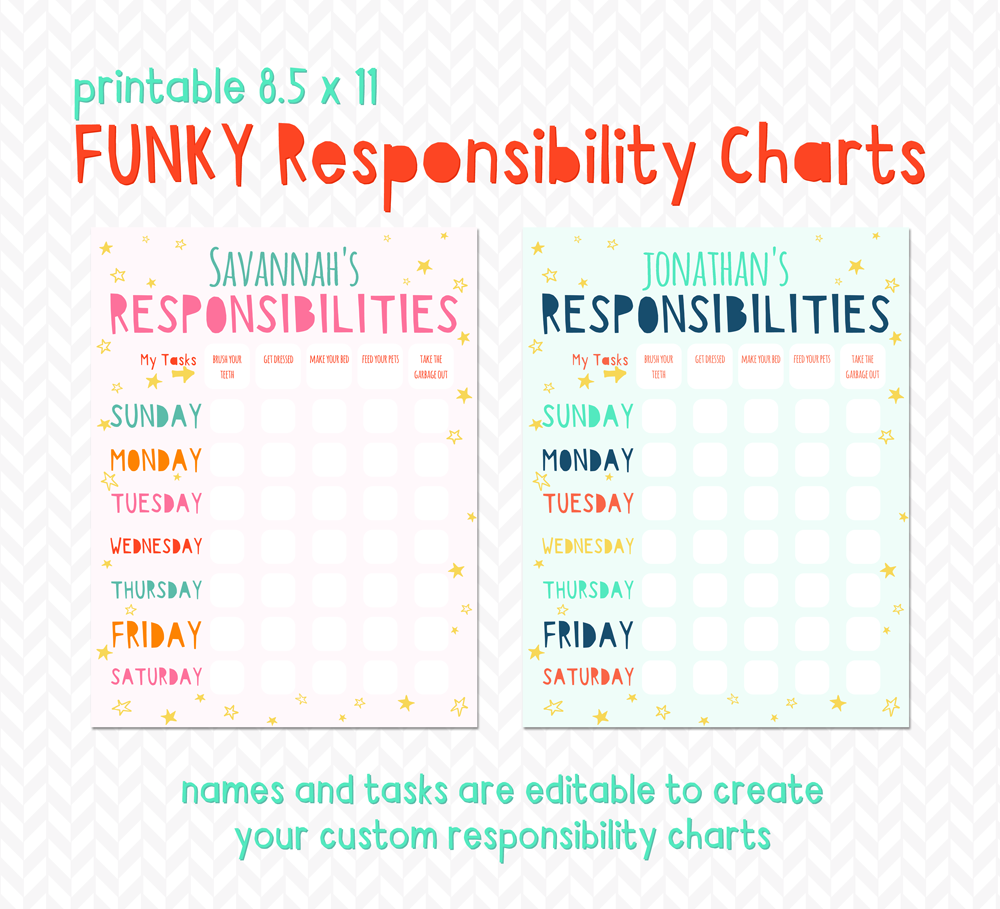 I would love to be able to keep the yearly planners going, but it's just not the best use of my time during this season.  I've also been experimenting with changing up my personal planner system, and I think I've found something that works even better for me than my Arc book.  I love the Arc for a lot of reasons, but it wasn't easy for me to carry around which meant I usually didn't have it with me.  I'll be sharing what's working for me because I'm a little surprised that I've been converted. You might be able to spot where I'm headed if you've browsed through my shop lately or follow me on Instagram.

Posted by Crystal @ A Well-Feathered Nest at 3:07 PM